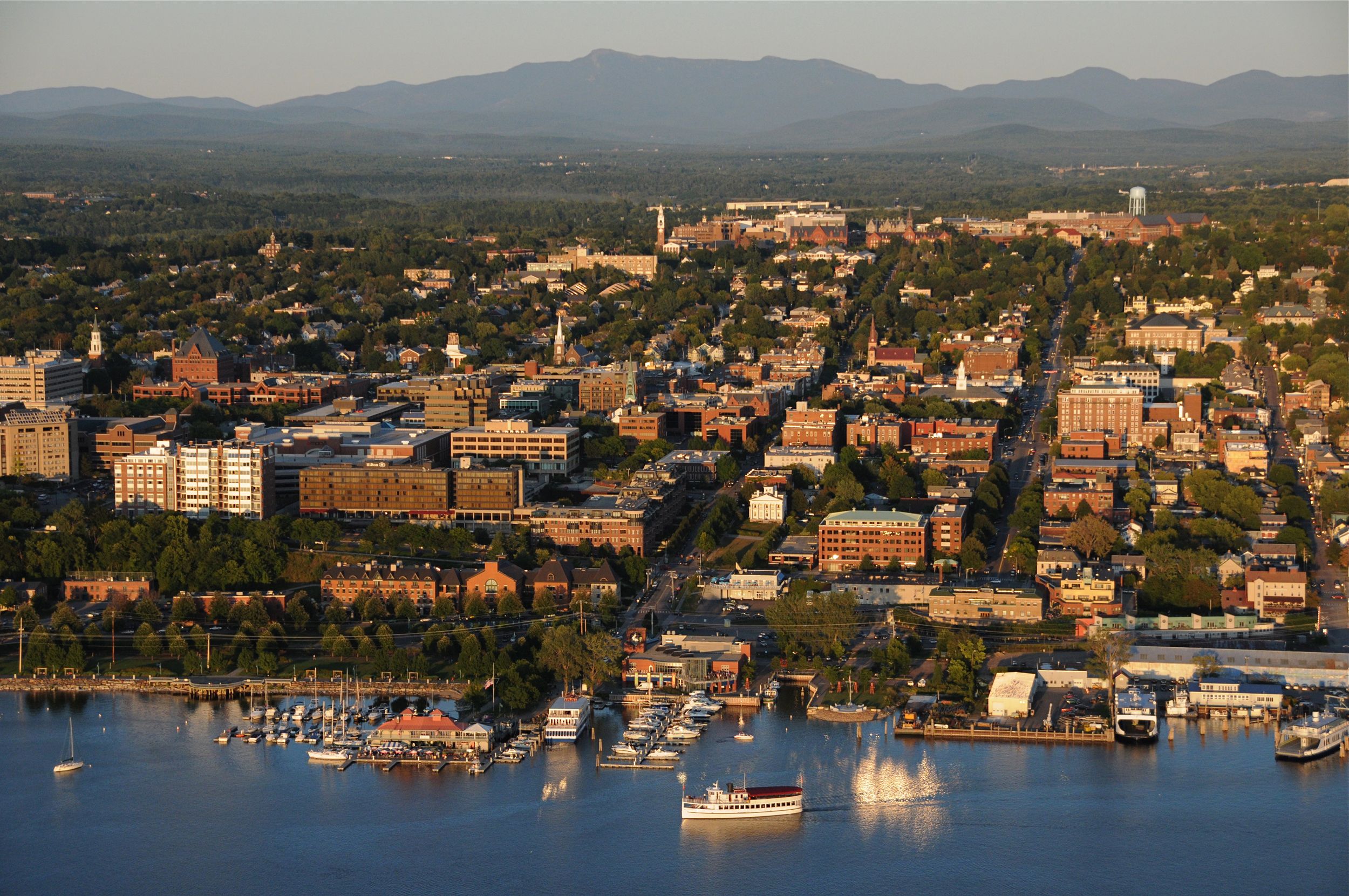 Vermont is again receiving national recognition. This time for having two of the safest cities in the U.S.  In a study comparing 180 cities across 42 indicators, South Burlington ranked second safest while Burlington ranked the sixth safest. The study considered the fewest assaults per capita, fewest traffic fatalities per capita, lowest unemployment rate, and lowest number of uninsured population. Some indicators have a bigger multiplier and are weighted more heavily than others. For example the average Covid-19 cases over the last seven days per 100,000 people carries a triple weight and accounts for 6.8% of the score, tied for highest out of any category. Vermont has the second fewest cases per 100,000 people at 1,809, only trailing Hawaii by a slim margin.  It goes to show that implementing strict Covid guidelines and having a community devoted to caring about each other can help shape two of the safest cities in the country. Especially during these crazy times, a sense of peace, calm and safety is more important than ever.

To read more about the safest cities in the U.S. and see the full list of rankings click the link below.

If you are interested in relocating to Vermont or would like to learn more about single family and multi family homes in Chittenden County, please give Steve Lipkin a call at [802] 846-9575 or email us at Team@LipkinAudette.com