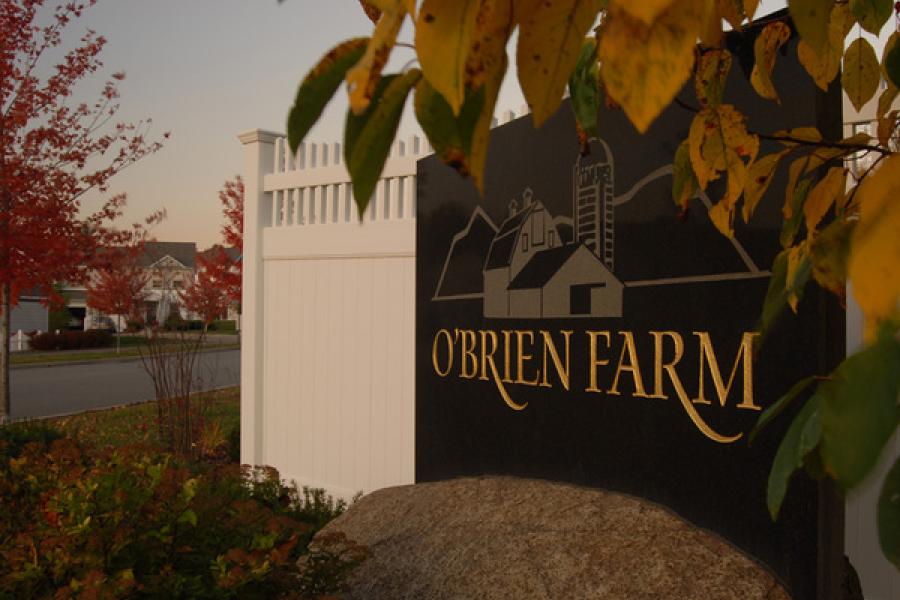 One of the projects underway is O'Brien Farm, a development by the O'Brien Brothers Agency that will feature hundreds of new units off of Kennedy Drive and will be built out in different phases over five years. Many of the city's proposed units will likewise be built in phases, allowing the rental market to absorb increases in housing stock over time. This hopes to prevent dramatic fluctuations in the vacancy rate that could come if thousands of newly constructed units became available all at once.

Although the many housing units in the works are expected to relieve pressure from the area's tight rental market, most of the new buildings will primarily feature luxury apartments rather than low-income or affordable housing. Seven Days details the complicated consequences of these new construction projects and their impact on residents of Chittenden County across different income levels.Click to read the full story online.