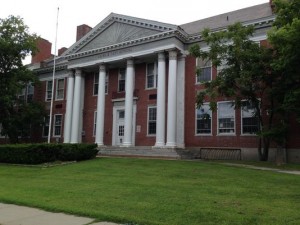 Vermont's venerable state university is buzzing with activity once again as its summer break comes to an end. The Burlington Free Press reports that the new school term will bring big changes to the campus as the college undertakes several significant building and renovation projects: Read the full Burlington Free Press story by Tim Johnson here: http://www.burlingtonfreepress.com/story/news/local/2014/07/18/uvms-central-campus-get-new-look/12847173/ As always, please reach out to the LipVT.com team with any questions about real estate in the Burlington area.