The future of Burlington's waterfront may be changing sooner than later. The "North-40" also known as the Urban Reserve is a piece of land that covers about forty acres of lakeshore north of the Moran plant to Burlington College. 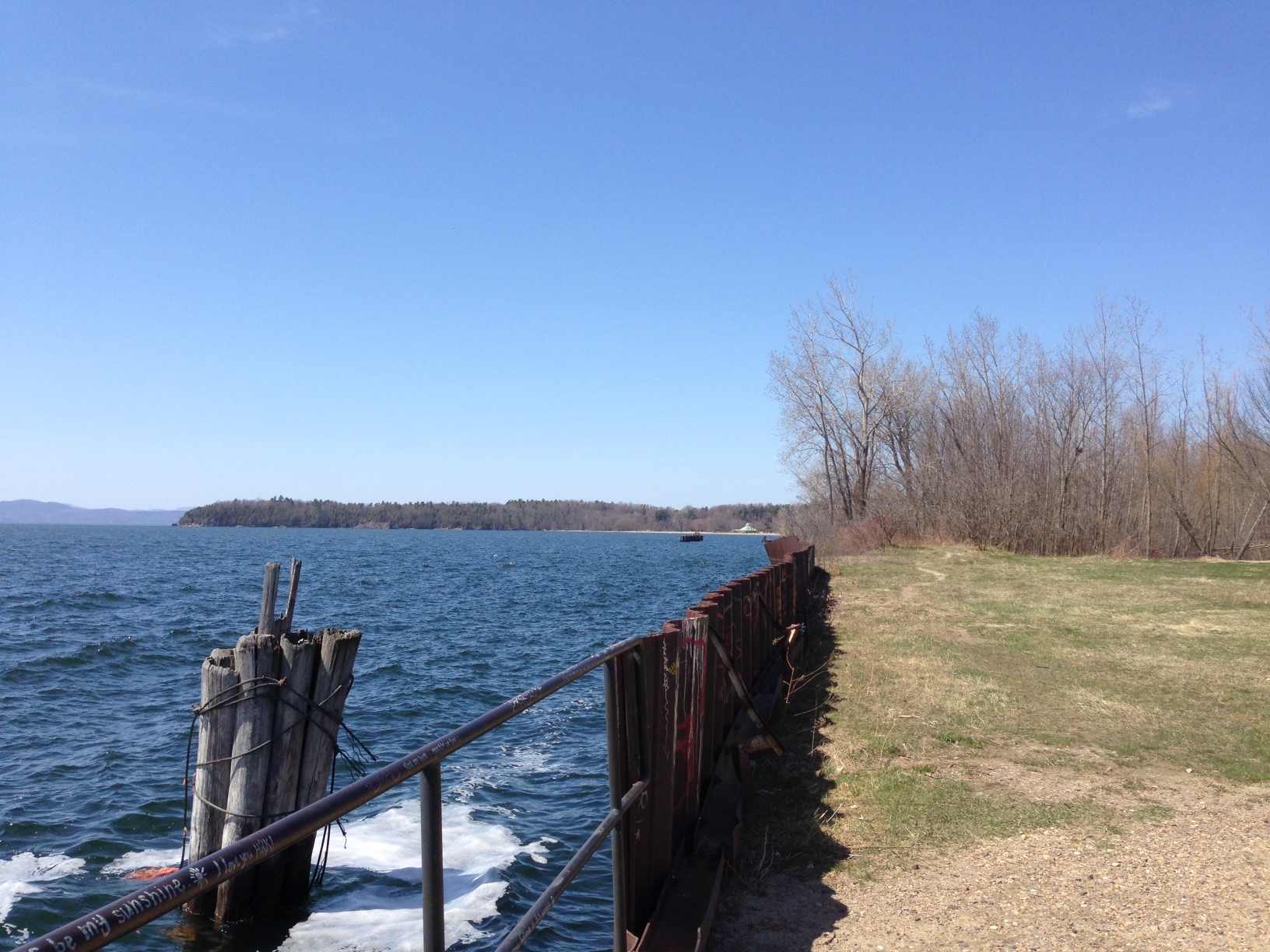 Burlington North-40, located in between the Moran plant and Burlington College.

For years this area was left largely ignored and undeveloped by the City. It wasn't until March 18, of this year, that the Burlington City Counsel voted unanimously for "improvements to safety" and the creation of a management plan for this area along Lake Champlain.

A few current "improvements" stated  for the 'North-40'  include establishing a boat launch site, patching up portions of the bike path, as well as enhancing the riparian zone along the lake.

Still curious about what else is in plan for the Burlington waterfront? Other City Council projects underway include the Waterfront North Access Project and the rebuilding of the Moran Plant. Click on the links to learn more.

Remember to stay informed on the future of Burlington's lakeshore and downtown areas by visiting the  PlanBTV website. More information regarding this blog can be accessed by clicking on the Burlington Free Press article: Counsel to Consider Plans for Burlington's 'North-40'. 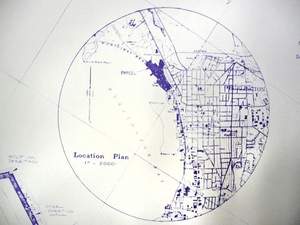