In December of 2015, Bove's, the iconic Italian restaurant of Burlington,Vermont, closed its doors to hungry locals to move North to Milton, Vermont and focus on their spaghetti sauce business. The closing sparked discussion on what would come to the 1940s building. While some suggested it be moved to Shelburne Museum, others argued it needed to stay put being on the Vermont State Register of Historic Places. The owner, however has a much different idea for the iconic piece of little Italy in mind. He is proposing a $14 million apartment complex for 64 Pearl Street which would turn the 1940s restaurant as well as two 19th century apartment buildings to rubble. In their places would be 50 new apartment units to Pearl Street. This plan is still in the beginning stages and it’s unclear what barriers Bove will have to break through to go forward but the news have historians and the Burlington Apartment Market buzzing. 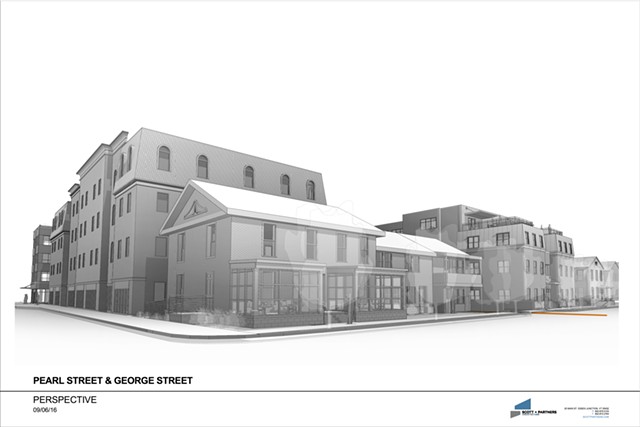 For more info about the Burlington, Vermont apartment or housing market, visit www.LipVT.com. 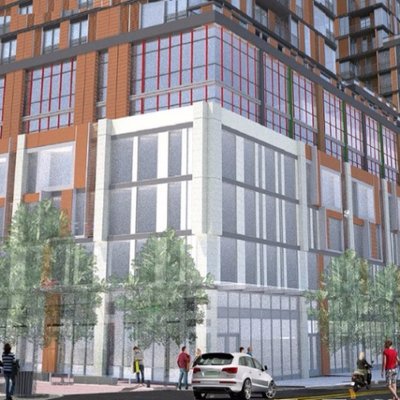 American voters were busy last week. Barraged by the drone of political noisemaking from people hoping to President, one can understand how the public might have missed big news in housing released by the current President’s administration. And it couldn’t be more relevant to Burlington.

The Obama Administration rolled out its “Housing Development Toolkit” which, as Curbed writer Alissa Walker summed, outlines “…successful methods for bringing housing back into American cities.”

The release coincided with an editorial in the San Francisco Chronicle and an essay on Medium from White House Policy Council director Cecilia Munoz laying out the purpose and goals of the toolkit.

Munoz outlines the nuts and bolts of the toolkit but also opines on just what got us into the affordability crisis in so many communities:

“The American people have built an economy with stronger ladders of opportunity for all families to prosper. But despite these gains, too many of the communities with the most dynamic growth have pulled up those ladders behind them — often unintentionally — by creating conditions that make it impossible for families to find affordable housing in the same communities where they can find jobs. By allowing local rules that inhibit new housing development to accumulate, too many communities have limited their supply of housing over the last few decades in a way that undercuts economic mobility.”

Some more timely and tangible aspects of the toolkit include recommendations for the removal of off-street parking requirements for new development, allowing accessory dwelling units, and enacting high-density and multi-family zoning.

Great Hosmer Pond has been a significant part of the Craftsbury, VT community since the mid 40’s when lakefront cabin development began. This serene hideaway allowed residents to enjoy the lake all summer on their boats as well as along the shoreline.

Fast forward to 1976 when Russell Spring founded the Craftsbury Outdoor Center – primarily focused on sculling (a.k.a. rowing). The outdoor center thrives simply due to the fact that Great Hosmer Pond is “the greatest place on Earth to scull, end of story” according to managing director Troy Howell.

However, as of late, there’s been some resistance to the COC. Motorboats and scullers simply cannot coexist on a lake as narrow as Hosmer. There isn’t enough room. The lake is only 160 feet wide at its broadest part, which would typically mean motor boats were prohibited on the body of water. However, since the lakefront properties date back to the 40’s and 50’s the use of motorboats has been grandfathered in.

The conflict in Craftsbury is at a breaking point, and if a solution isn’t found soon it might boil over.

Shared access to public facilities hasn’t been particularly troublesome in Vermont up until this point due to our low population density. However, as more and more patrons begin to summer in Vermont and use our lakes it’s a problem we could see arise more frequently.

For any of your real estate questions or concerns contact Steve Lipkin and the LipVT team at Steve@LipVT.com or 802-846-9575. 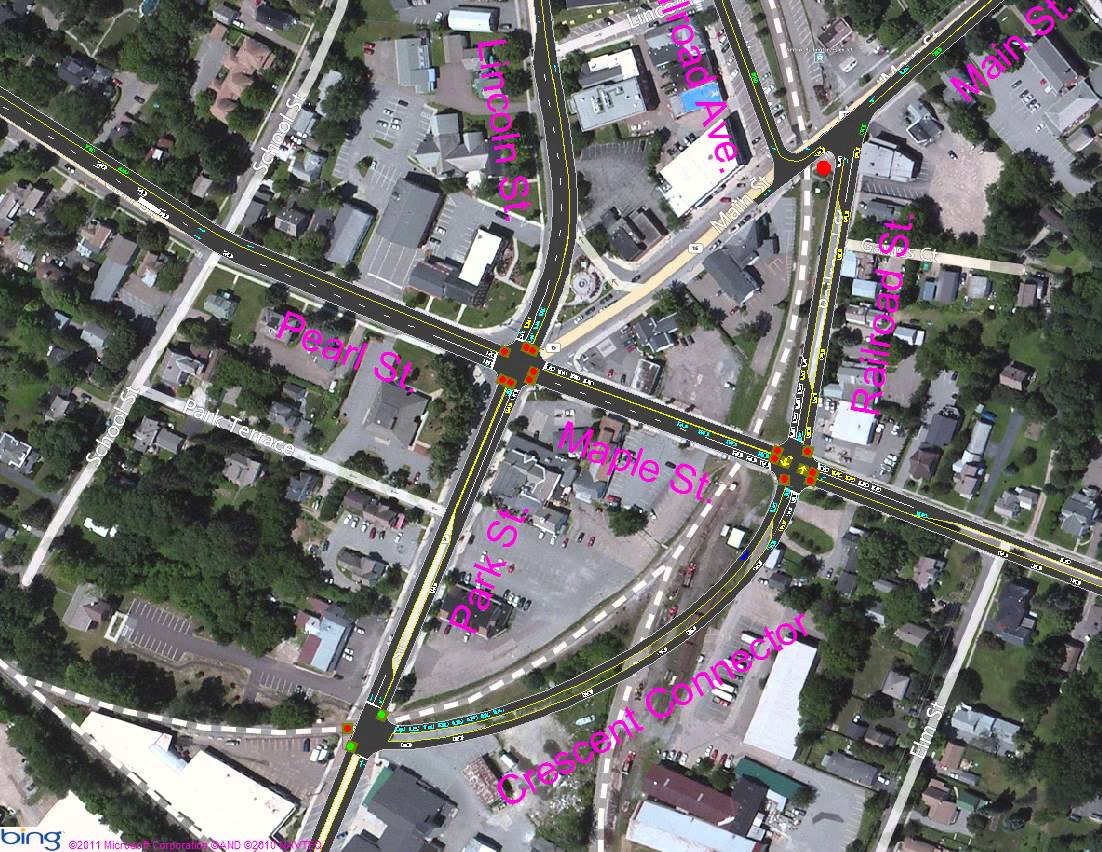 Photo: Plans for the new Crescent connector beginning at Park St, passing through Maple St, and connecting after the soon to be pedestrian portion of Main St.

Nobody would be surprised to hear that Five Corners in Essex has an intersection state performance rating of an “F”. In fact, many would be in support of that grade due to the numerous hours we’ve all wasted sitting at one of the lights there over the past years. Planning for how to combat this has been going on for years, and now there is something to show for it: The Crescent Connector Bypass. The bypass would start before Five Corners on Park Street, pass through Maple Street, and connect to Main Street, the end of which is being converted to a walking street. This would ultimately turn Five Corners into “Four Corners” and it would create a pedestrian street (much like Burlington’s Church Street although a bit shorter) in the section of Main Street/Route 15 out front of Martone’s Market & Deli and Fiori Bridal Boutique.

To read the full article: http://www.burlingtonfreepress.com/story/news/local/2016/06/27/crescent-connector-essex-junction/86241022/

For any real estate questions or concerns contact Steve Lipkin and the LipVT Team at Steve@LipVT.com or 802-846-9575! 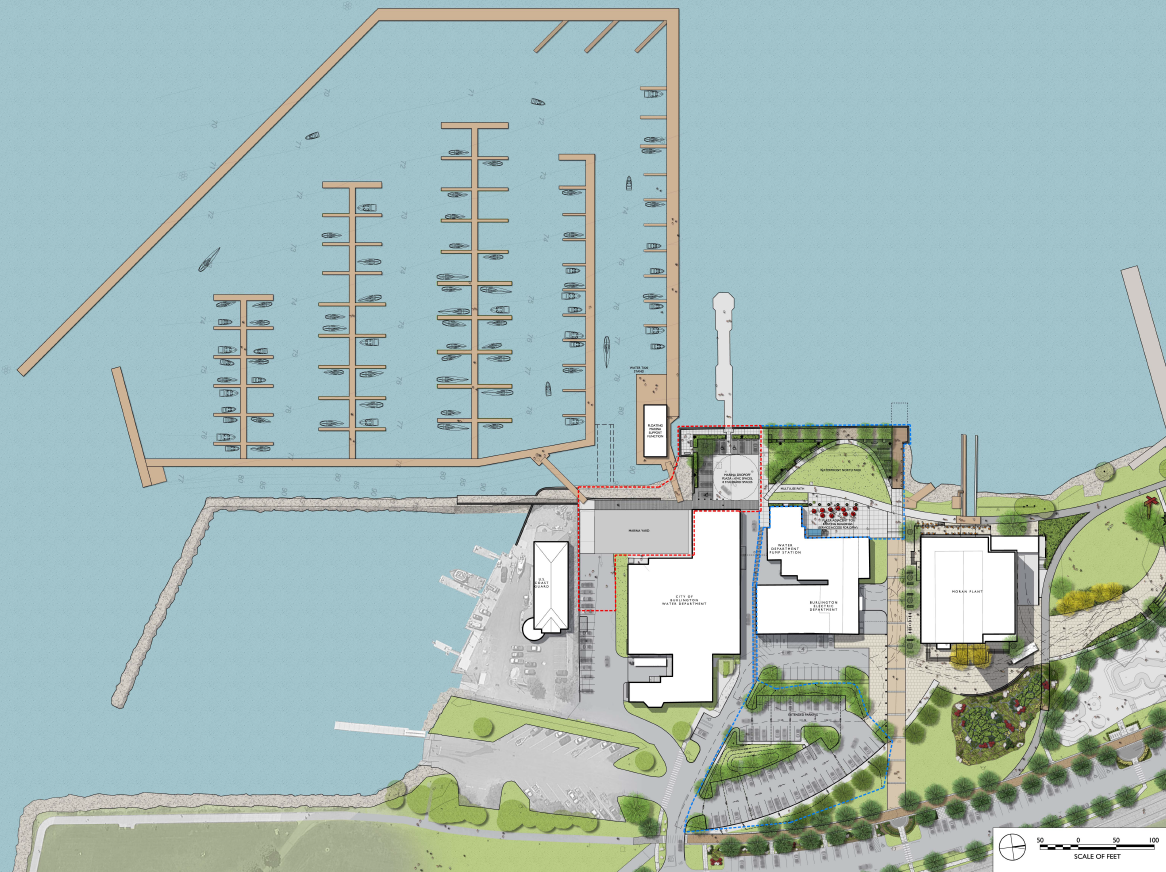 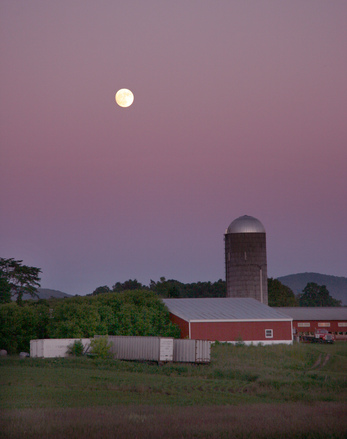 Photo: Just one of the many performances at the 2015 Discover Jazz Festival on the iconic Church Street.

Burlington will be bustling a bit more rhythmically starting June 3rd until the 12th. Discover Jazz’s 33rd annual jazz festival presented by Northfield Savings Bank kicks off early this month featuring artists such as Juan De Marcos, Randy Newman, and Long Trail Live to stimulate Burlington’s streets. This is continuously one of the largest annual events in Vermont. Discover Jazz hosts the festival every year in hopes of raising awareness and appreciation for jazz music, showering the local community with education, and provide an opportunity for local artists to showcase themselves. The event is produced by the renowned Flynn center, so we’re all in for a treat. Steve and the LipVT team will definitely find themselves catching a few shows this June between showings!

Check out some of our newest listings!

Contact Steve at 802.363.5697 or Steve@LipVT.com for more information or to schedule a private viewing. 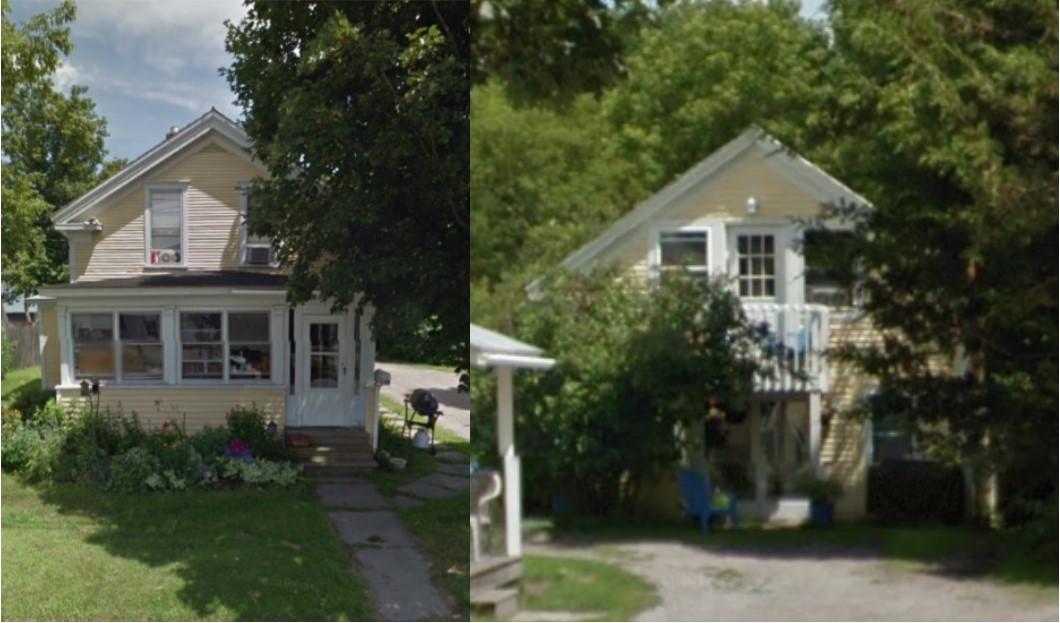 Rare opportunity in the heart of Essex Junction only 2 blocks from the revitalized 5 corners. Large lot with updated Duplex in the front with spacious two bedroom and one bedroom apartments- Plus a beautiful carriage house in back! Situated on a .42 acres city lot with potential for additional development. Great owner occupied property and a terrific investment property with a strong upside! 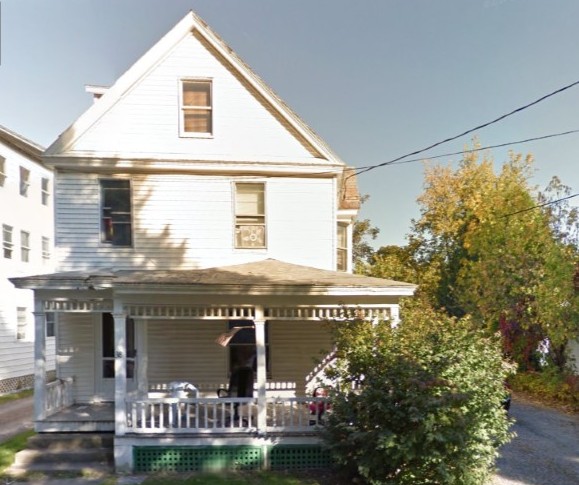 Photo: A 3d model of how the town center will look post development.

The clock is ticking for Burlington Town Center owner, Don Sinex. For some time now, Sinex has been working to redevelop the struggling downtown Burlington Mall. Sinex is seeking a zoning change to allow for a height increase which Sinex says is necessary to increase density to make the $200 million development viable. Reaction is still mixed among Burlington residents with strong opinions on both sides. Opponents to the development site concern that a zoning change allowing any part of the complex to rise to 14 stories will create a dangerous precedent and irrevocably change the city skyline. Those in favor say the change is necessary to improve the city’s chronic housing shortage and will help create jobs. Stay tuned to see if the approximately 1,000,000 new sq ft of development will be taking place, 246,000 of which are dedicated to retail, 340,000 to office, 307,000 to residential and 355,000 to a new parking garage.

To read the full article: 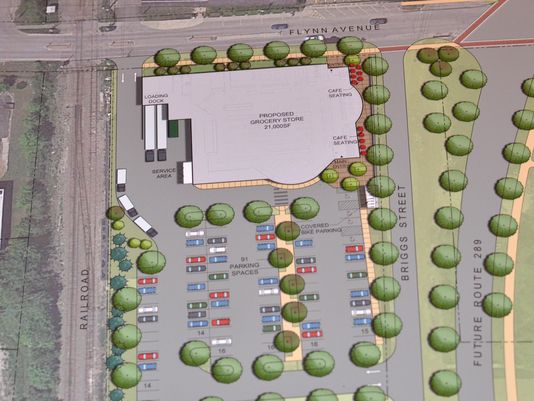 City Market/Onion River Co-Op held an open forum on its planned expansion to the South End and the event was well-attended to say the least. The forum, held last week at Switchback Brewing's Tap Room, was packed with over 75 community members. The new store location, at the corner of Briggs Street and Flynn Avenue is expected to change the face of the neighborhood. Neighbors disagree on the long-term benefits of that change. Several cited concerns about traffic while others lauded the convenience of a second location for the nation's busiest co-op.

Reach out to the Lipvt.com team with any questions or help with your real estate needs