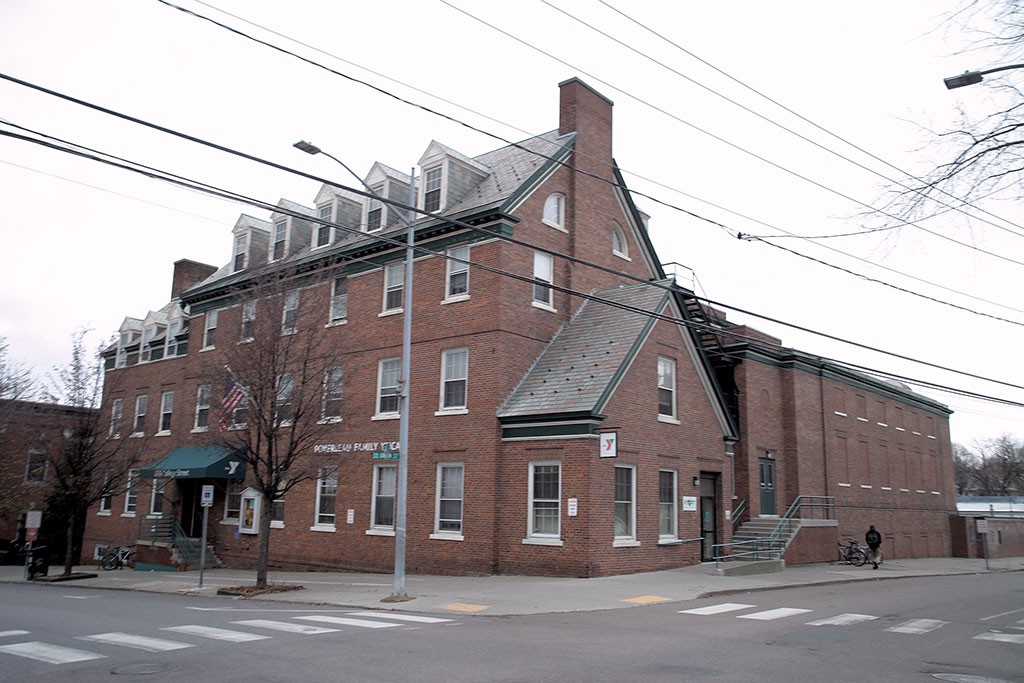 Despite having been listed for sale in August, the Burlington YMCA has not yet found a buyer. Seven Days contributor Molly Walsh, in her 12/2, reports that the property is listed for $3.75 Million.

The YMCA recently paid $2.5 million for the former Ethan Allen Club just up the hill at 298 College Street. The Y has undertaken a capital campaign to raise funds to convert the space to a modern recreational facility.

Time will tell how the corner of College and South Union Streets will develop but it's a fair bet that significant change is on the way.

Read the full article from Seven Days here and reach out to the team at www.lipvt.com with any real estate questions. 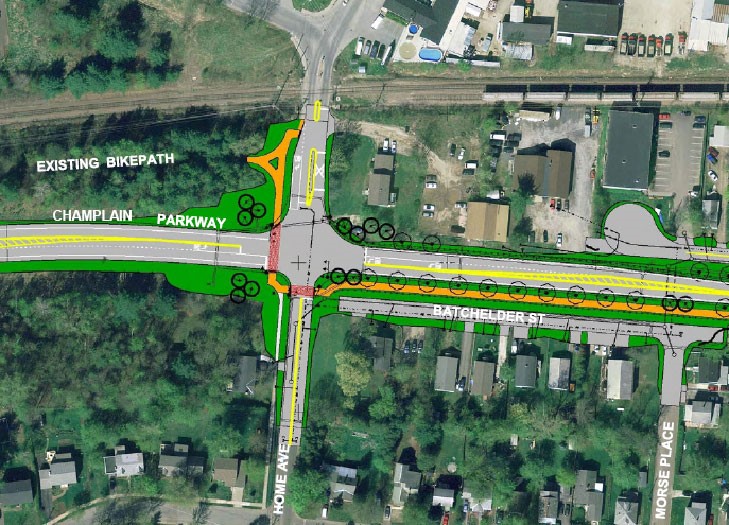 After nearly 50 years of planning and numerous fits and starts, city planners say construction on the Champlain Parkway will begin anew in 2018.

Burlington Free Press staffer Zach Despart reported in his 12/5 article that Mayor Miro Weinberger's administration, "have pledged to complete a number of projects that have languished for years in planning stages."

Read the full story here and reach out to the LipVT.com team for all your real estate needs! 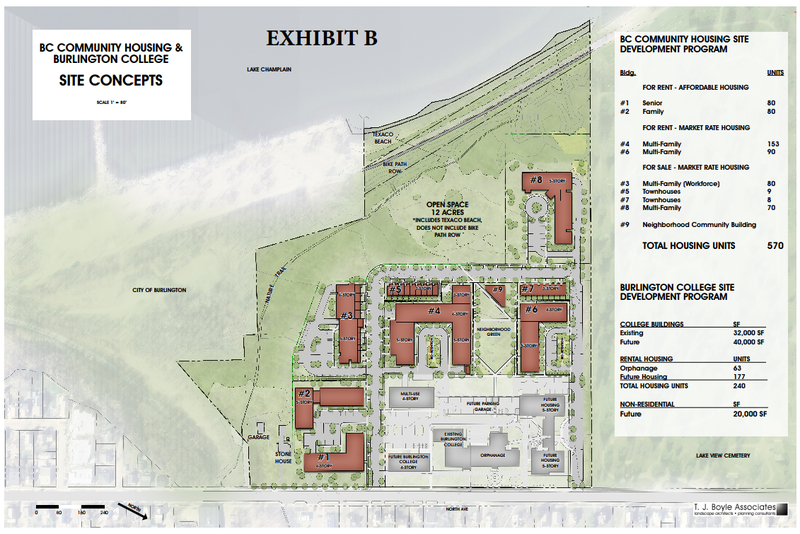