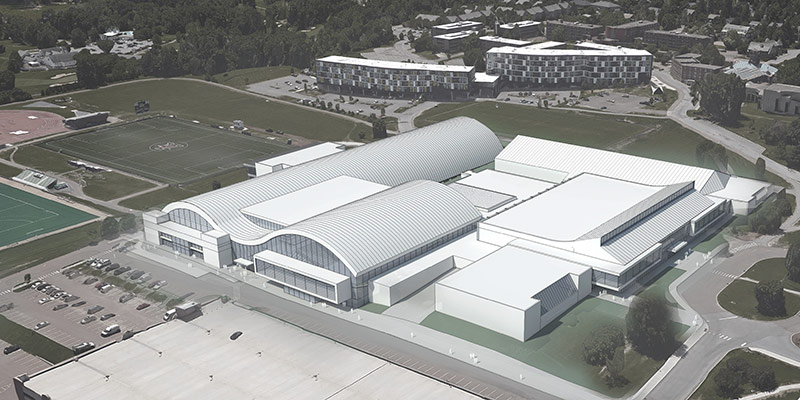 The University of Vermont is breaking ground this month on the long-awaited upgrades to the Gutterson and Patrick sports facilities. Most notably, a $4 million gift from Chuck Davis (class of 1972) pushed the UVM foundation past its $30 million goal set forth by the Board of Trustees. The renovations will include significant changes to the basketball & hockey arenas, as well as increased space dedicated to student health and wellness. Read about the plans HERE on UVM’s website. 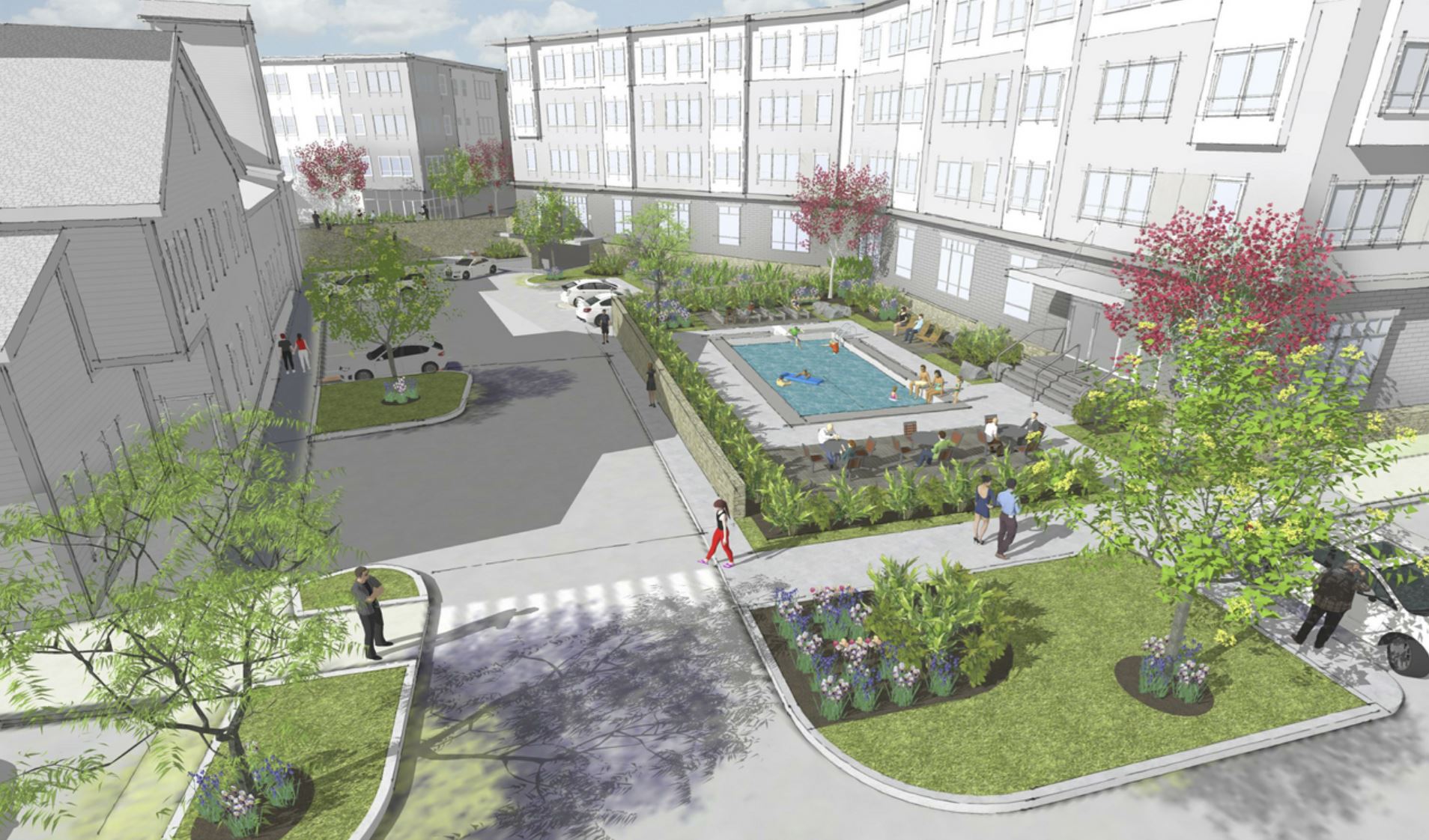 Essex Junction has recently approved the plans for a new 225 unit residential project. The mix of ‘studio apartments, larger rentals and rooftop condos’ will occupy 5 buildings in the Five Corners area – the heart of downtown Essex Junction. Preliminary descriptions of the project state that 10% of the apartments will be offered as affordable housing. High demand for housing in Chittenden County continues to drive large projects such as these. Read more about the project and see more visual renderings HERE and HERE. 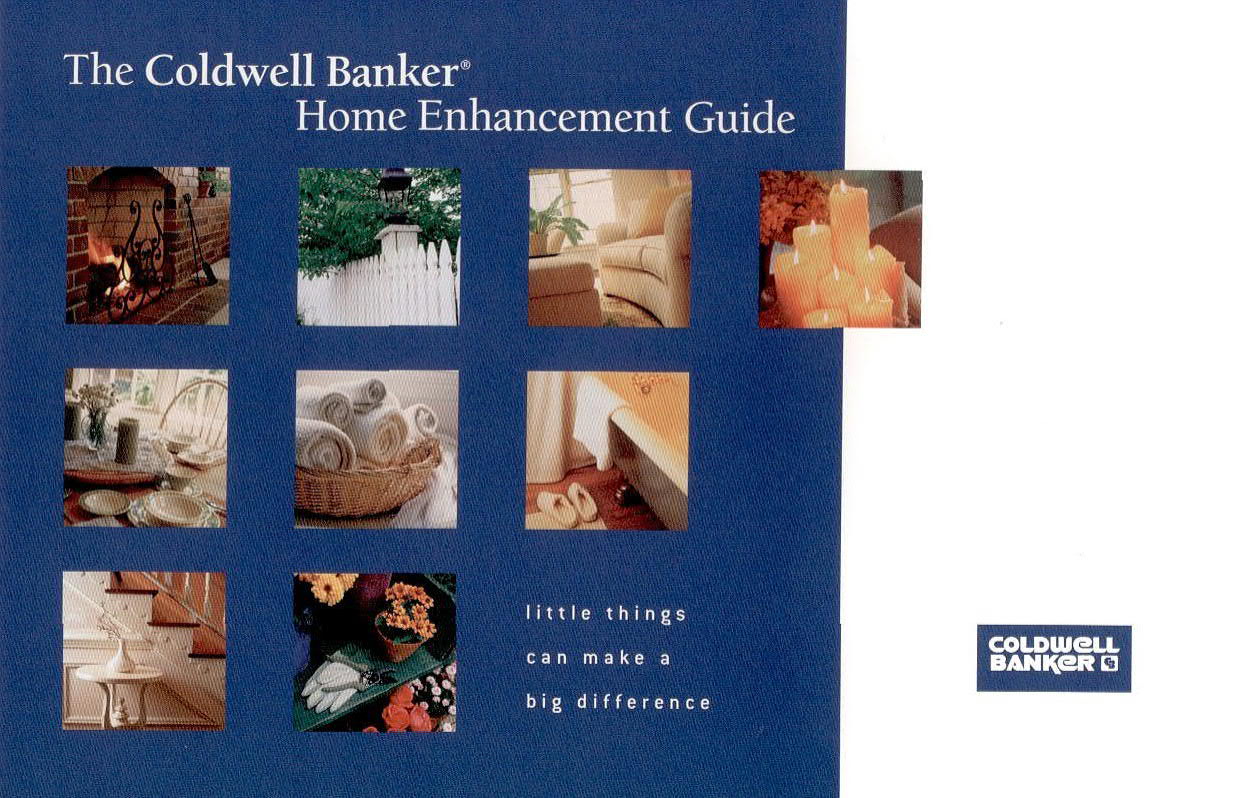 One key to selling your home is to present it in a way that will make buyers feel at home as they tour your house. Lying around the office was an old copy of a “Coldwell Banker Home Enhancement Guide.”  In it are some great suggestions about how to prepare and stage your home for photos, showings, and sale. Did you know that within 15 seconds a buyer has developed an opinion of your property? First impressions are key!

My favorite section of the guide is titled “Appeal to the Senses.”

It is proven that people react more favorably to property shown under bright light than dark. The following steps should help you keep your room as bright as possible.

Smell has more impact that you might expect. It can work for or against you.

This is just a small excerpt, and while some of the suggestions are dated like, “Install a wall telephone in the bathroom for a high-tech look”, the fundamental concepts of the guide still ring true. There are lots of small things a seller can do that projects to buyers that the home is clean, well maintained, and a lovely place to live.

View a PDF of the full Guide HERE! 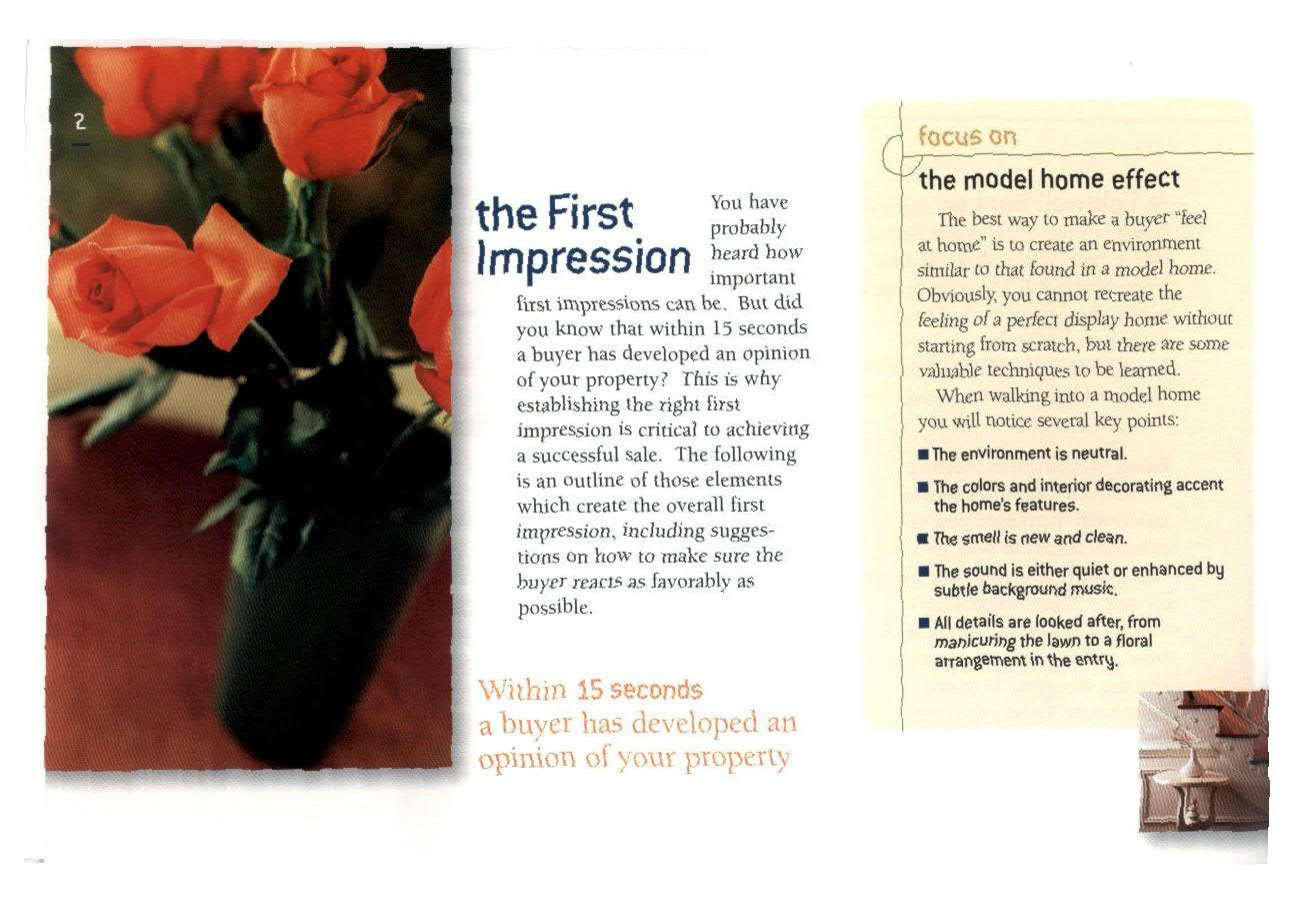 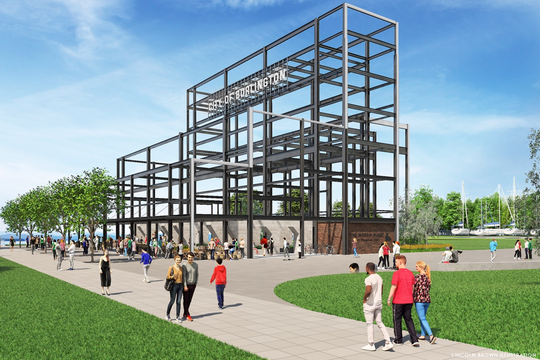 We are delighted to announce that The Carol Audette Team and Steve Lipkin Team are merging effective January 1, 2019 to create the Lipkin Audette Team! 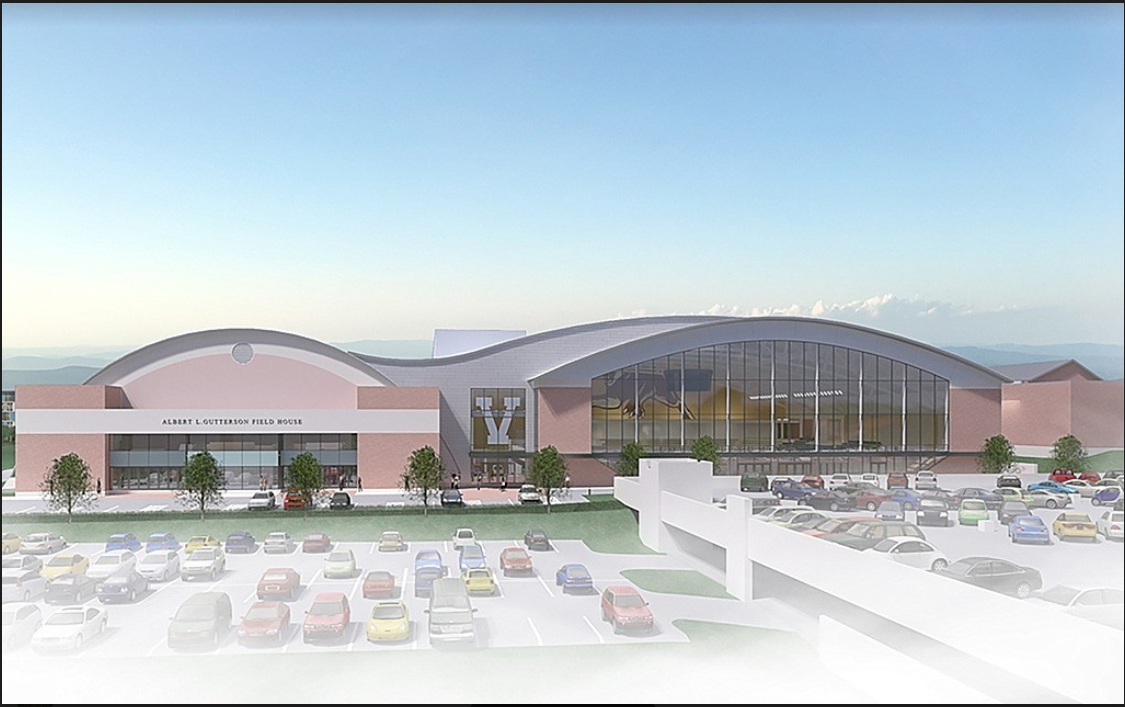 The UVM Board of Trustees approved a unanimous resolution in October regarding how the proposed Multipurpose athletic facility will be funded. The payment strategies mentioned by the proposal include gifts, bonds, credit, and student fees. UVM is reported as having secured $21.8M from donors so far with a goal of $30M by Feb 1. 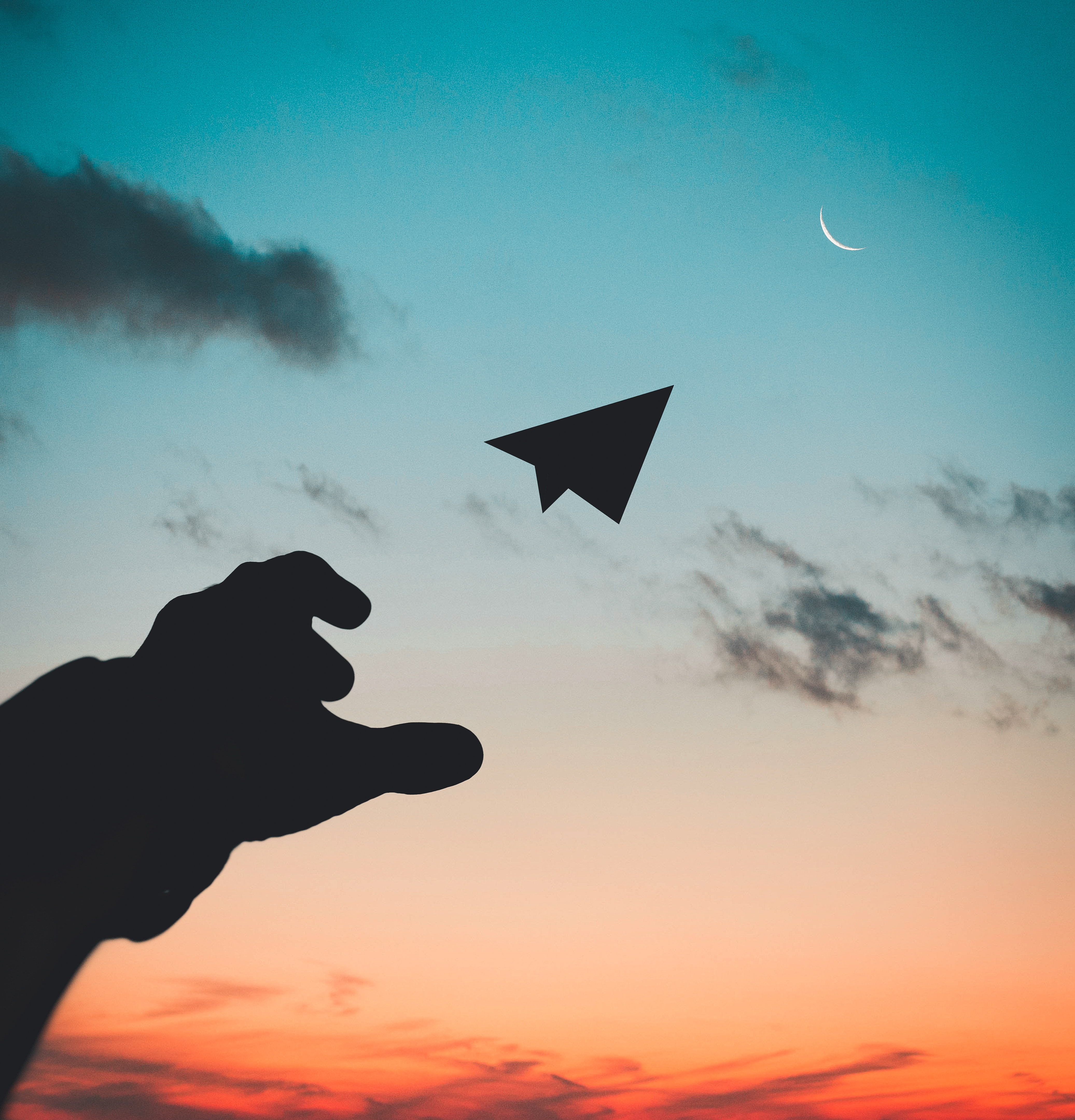 We all know the line, “good fences make good neighbors,” but what if your neighbors are flying over the fence as they take-off and land their aircraft on a private runway… on their side of the fence? In North Hero, neighbors are clashing over the construction and permitting of a half-built grass runway to be used by small, recreational aircraft. The pilots and their attorney have been working with local and state officials to form a proposal that lays out how many flights a day the pilots can operate from the airstrip, how much fuel should be kept on site, a provision to allow emergency use of the runway in the event of a crisis, and other conditions that are aimed to ensure the pilots remain considerate of their neighbors when using the site.

However, as with many of the homes situated on Lake Champlain, residents (seasonal and year-round alike) invest in the area for its natural beauty and serenity. Homeowners are understandably concerned with how the added noise and presence of the airstrip will affect their own property value – an issue Chittenden County residents are familiar with given the context of the heated battle over the incoming F-35 jets at Burlington International Airport in South Burlington.

The current status is that the runway owners have until February 7 to complete their application with the Vermont Transportation Board. North Hero Select Board Chair Eileen Mitchell is quoted to have written that the town “has no zoning bylaws or ordinances prohibiting” the landing area.        Read the full article in Seven Days HERE! 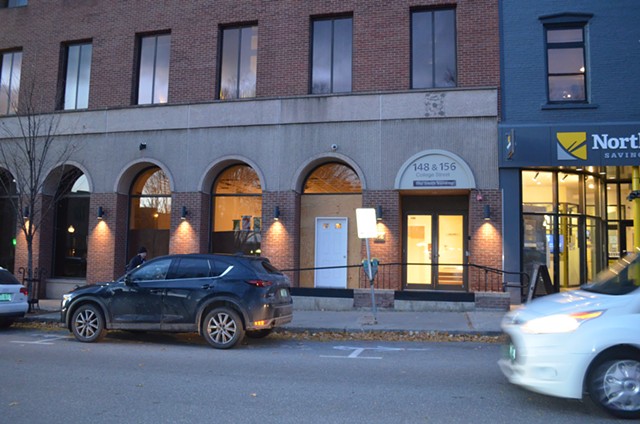 Gordon Winters, owner of five other existing Ace Hardware stores in Vermont and New York, is in the process of opening another Ace Hardware on College Street in Burlington. The location, directly across from City Hall Park, abuts a Northfield Savings Bank branch. Winters and others say the store is filling a void left by the closing of Hagar Hardware on Church Street in the 90’s. The store would stock typical hardware store products in addition to specialty items targeting “college students, specialty plumbing for the city’s older buildings, and a marine section for boaters.” A hardware store is a step towards having more downtown retailers that serve residents’ daily needs in addition to the many restaurants and boutique stores. In this Seven Days article, the author cites Bibens Ace in the New North End as the next closest hardware store at 3 miles away from downtown. In the comments section, folks have mentioned that Curtis Lumber, while closer, is a building supply store, catering especially towards contractors in their stock and hours. Read the full article from Seven Days HERE!

With a proposed completion date of early 2020, construction has begun on the new building for the Greater Burlington YMCA. If you’re headed up College Street, check out the newest big hole in the ground between South Union St. and Hungerford Terrace. S.D. Ireland has been hard at work on the foundation of this $15M project. The building will house two pools, a gym, running/walking track, fitness studios, workout space, and expanded drop-in child care space. The footprint of the building will eclipse that of the old Ethan Allen Club which has been demolished to make space for the new Y. The Y states that membership rates will go up, but expected increases in membership numbers will help keep these price increases moderate. 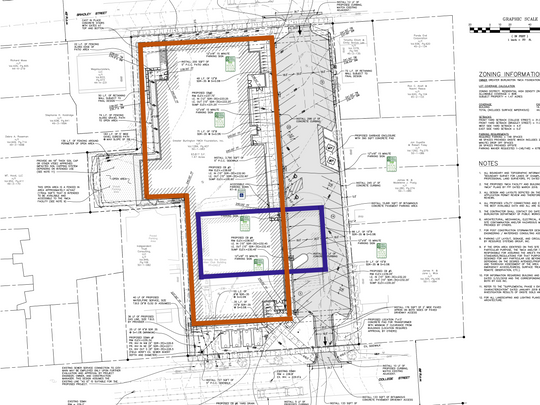 Read the full article from the Burlington Free Press HERE! 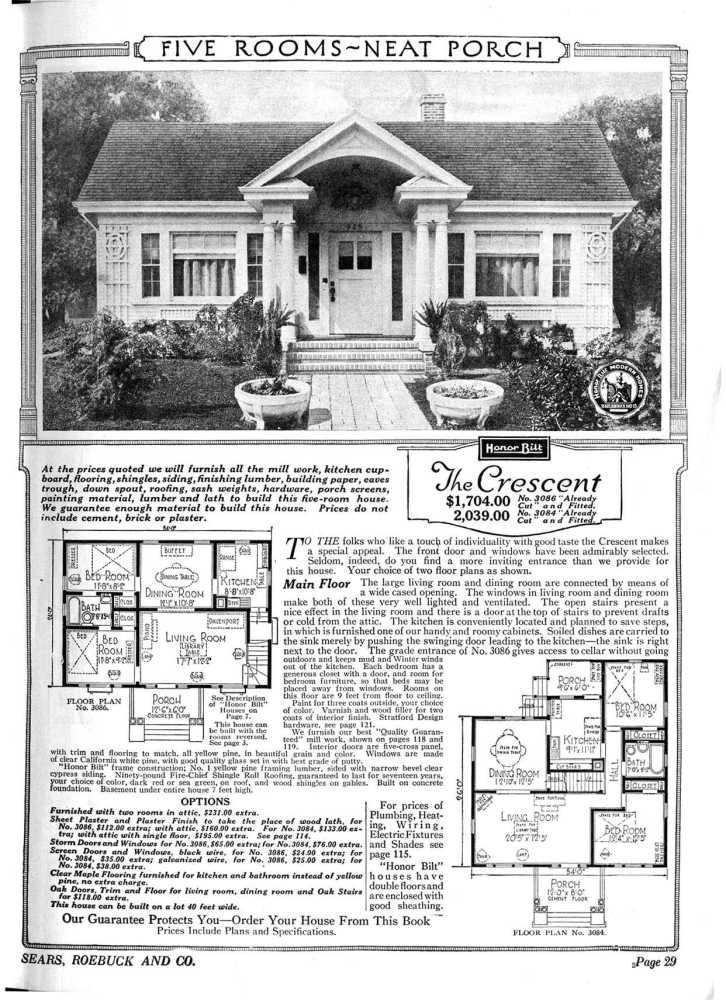 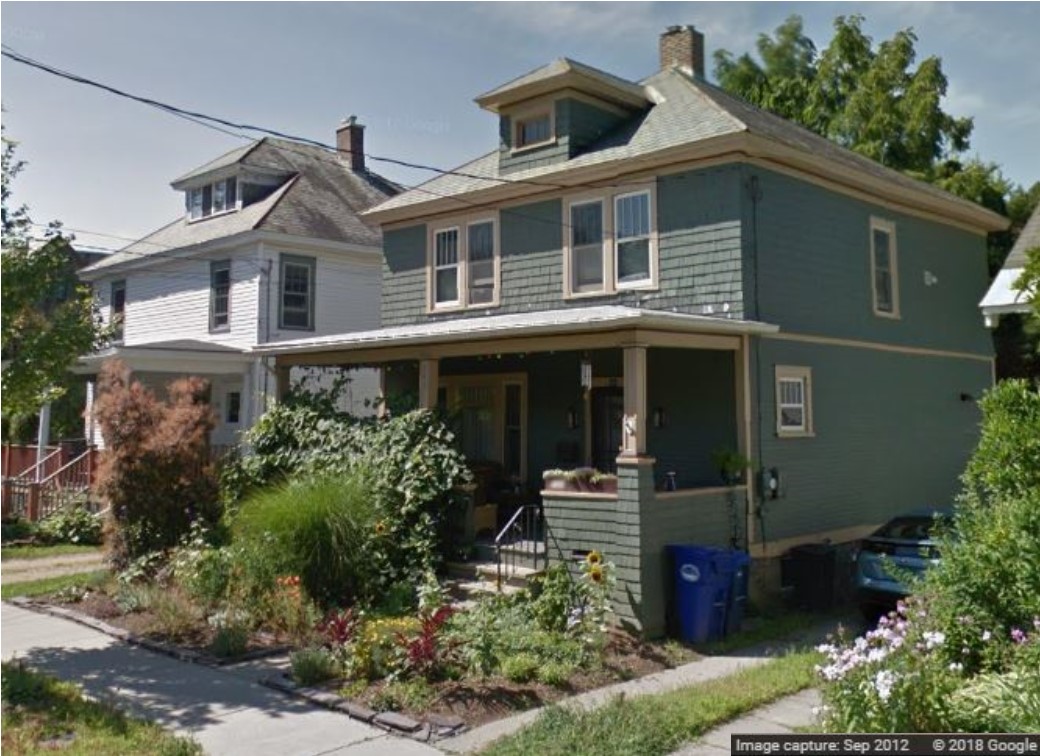 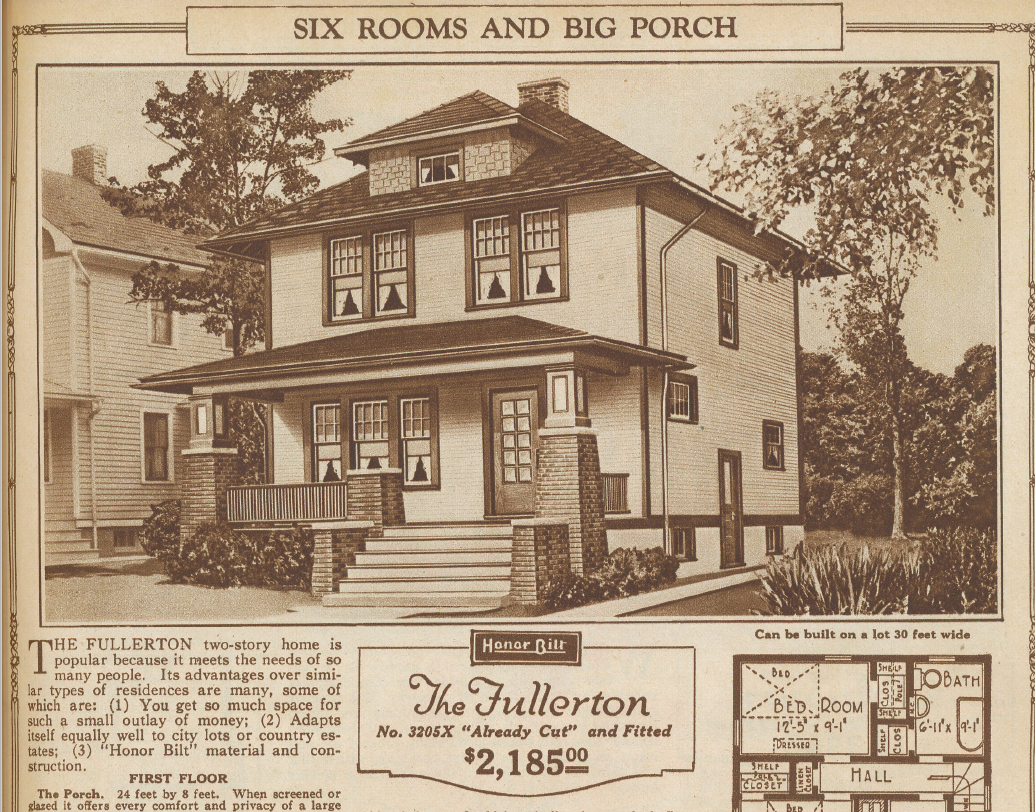